As an art history major at Georgetown University, Ashley Dodgen-McCormick launched ASHA drawing inspiration from her studies and time living abroad in Florence and Paris.  She began to gain inspiration while on weekend trips to Venice, Prague and Edinburgh and designed her first pieces at a Parisian atelier near Place Vendôme.  Designing under her Cuban nickname “Asha," Ashley’s designs are influenced by the art, architecture and historical artifacts she encounters in her travels around the world. Her signature quatrefoil clasp was inspired by frequent visits to the medieval chapel, Sainte Chapelle in Paris, as well as by pre-Roman architecture she studied in Italy. Many of her designs are interpretations of architectural motifs and also of vintage pieces found in her travels. 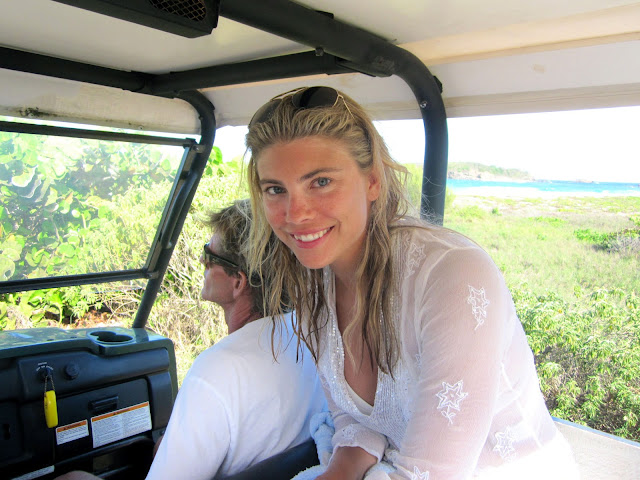 The ASHA customer, like Ashley herself, is a global sophisticate... The World of ASHA

Go behind the brand to see the people, places &... Flamingo Bingo at the ASHA Penthouse

This week at the ASHA penthouse we hosted a group... This spring calls for style staples that are unexpected and...